Mrs. Yun Choi CPA joined Jason S. Osser CPA & Associates in 2014. Yun has over 10 years of professional experience in accounting and taxation. She has worked with many small businesses from vastly different fields and operation, which gives her a rounded view of the different accounting needs from each sector.

From 2007 to 2009, Yun volunteered her time and accounting expertise at a local non-profit food bank and women’s shelter, providing assistance to the Financial Director with various projects in establishing general accounting procedures.

Yun graduated with a Bachelor’s Degree in accounting and business administration from the Kyung-Hee University in South Korea and passed her CPA exam in 2007. Yun received her CPA license in 2014. 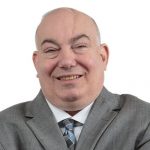 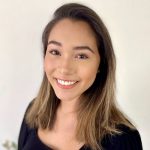